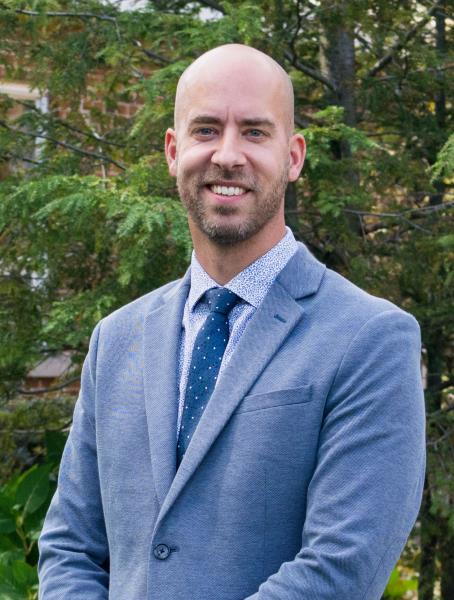 Dr. den Hollander became the professor of New Testament in 2020, after serving as a pastor for close to four years in Langley, British Columbia.  He completed a Ph.D. in the Collaborative Programme in Ancient History at York University and the University of Toronto, with a focus on the first century Jewish historian Flavius Josephus, who is a significant witness to the world of the New Testament. For further details, see his profile on Academia.edu.

For further bibliography details, see the profile on Academia.edu.